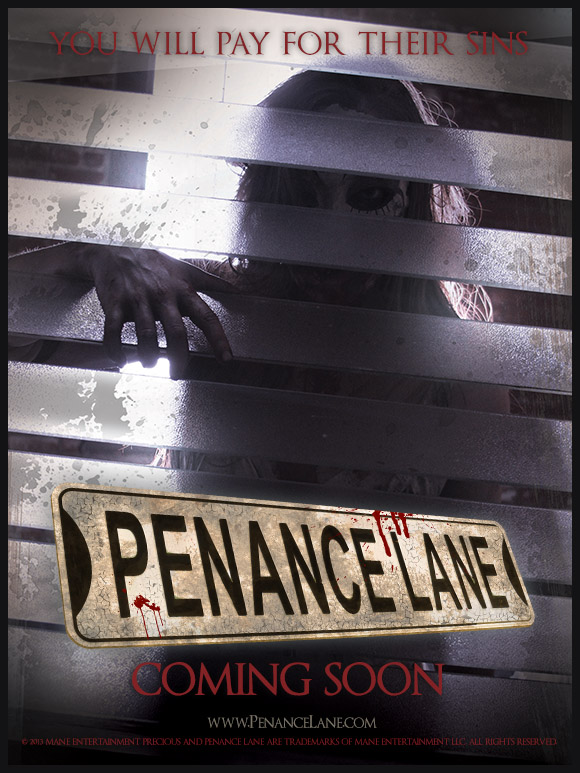 Tyler Mane. You know him, but you don’t know you know him. EVERYONE saw the first X-Men (and if you didn’t, you were a fetus when it came out, socially awkward, or just plain stupid). Tyler Mane was the ORIGINAL Sabretooth before Liev Schriber came along and helped X-Men quasi poop on the franchise by releasing Wolverine. I digress…Diehard fans will also know his name from his portrayal of Michael Myers in Halloween and Halloween II.

Yes, he’s an actor, but he’s also a movie maker, and is in the process of raising funds through an indiegogo campaign, in the attempts to fun Penance Lane, the latest and greatest movie Mane Entertainment has ever stood behind. The website reads as follows:

“Meet Crimson Matthews, an ex-con  with violent tendencies, walking away from a dark past– right smack into a  much darker future. Fresh out of prison, and with few options, Crimson finds  his way to a harsh town without pity; a place where industry has run dry and  left nothing but despair.

Taking a job offered by the kindly Father John who  runs the local parish, Crimson agrees to be the handy man in a decrepit, old  mansion.  Once there, he seems to have fallen back into his old, murdering  ways.”

Come see what both Tyler and his wife had to say, and check out the trailer for this upcoming flick!

Tell us about your new film Penance Lane and the crowd funding campaign (especially some of the cotribution perks!)

RG: That’s a pretty broad question! PENANCE LANE is a dark and brutal horror film with a lot of action and some psychological turns. After taking our first film COMPOUND FRACTURE on tour and meeting filmgoers face to face, we decided we wanted to bring people in from the get-go with our second film. So a lot of the contribution perks are things like access to our online production diary, a day of shadowing us on set, and walk on roles, along with personalized photos from the cast, and signed scripts and memorabilia.

http://www.indiegogo.com/projects/penance-lane has ALL the info.

What is Penance Lane? Check this video and find out!

I know you are running a funding campaign for Penance Lane right now—can people still contribute after the donation window is closed? 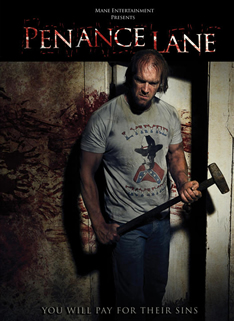 TM: We’re getting some private financing on board, so people interested in an investment opportunity can certainly contact us.

Mane Entertainment’s first venture, Compound Fracture, was a great success! How does it feel to get distribution and know that your film will be seen by the wider audience?

RG: Thank you and it feels great! We’re working on the DVD bonus materials now. Can’t wait to get this into people’s hand in the next few months!

In Compound Fracture, you play the protagonist. This is a departure from roles where your physicality was important, such as Sabretooth and Michael Myers. How did it feel getting to be the non-scary sympathetic character in a horror movie?

TM: No one believes they’re the villain. So no matter who you play, you have to feel completely justified in doing everything you do. The only difference then is the circumstances. But watch who you’re callin’ “non-scary!”

What was it like training with the Hart family? Do you think wrestling helped your acting, or vice versa?

TM: Everything helps your acting. There’s nothing you do in life that you don’t pull from. And wrestling got me to where I needed to be when XMEN was happening. So yeah, I would say it definitely helped my career!

This one is for Renae! We hear a lot of talk about “women in horror”. Has your experience been positive or negative?

RG: Totally positive! I hear a lot about “women in…” being in comics. I don’t really think about it as being a woman in anything, I just like to tell stories. And getting involved in horror films has been such fun! There’s a tight knit group of people in this genre. No complaints!